On small devices, please use the menu in portrait orientation.

Back to All insights 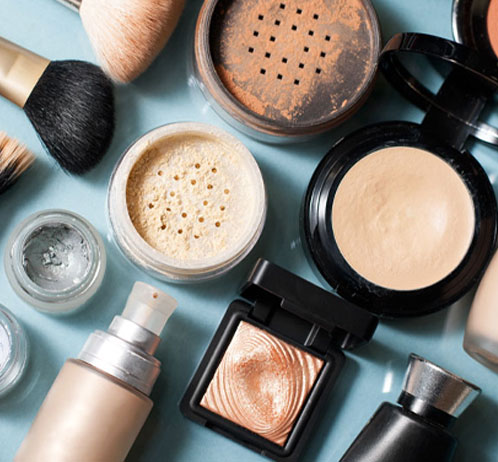 Back to All insights

As seen in Business of Fashion

When Glossier’s London pop-up opened in November 2019, it had so many visitors in its opening weeks that the company quickly extended its three-month long lease to a year.

But by March 2020, Covid-19 was quickly spreading across the globe and Glossier decided to close the 2,000-square-foot space in Covent Garden, as well as its permanent stores in New York City and Los Angeles.

When other beauty retailers reopened their storefronts last summer with modified protocols, such as curbside pickup or the elimination of testers, Glossier announced it would be shutting its stores permanently.

Next Up: After Challenging Year, Aritzia Forges Into Menswear With Reigning Champ Acquisition